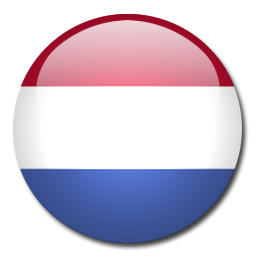 (RMU) Corvera Airport in Murcia, Spain: The Complete Guide for 2020 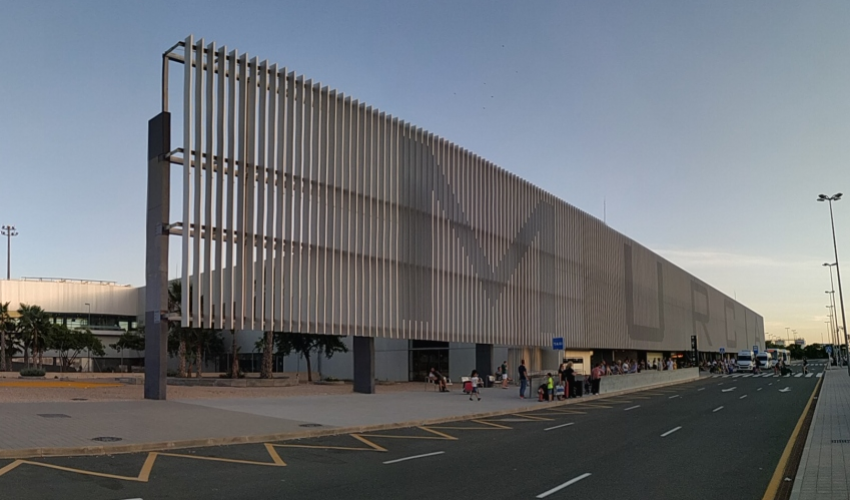 The Corvera airport (RMU) which is located just outside the village of Corvera on the MU601 autovia linking Corvera and Fuente Alamo.

The Corvera airport was officially opened by Spain's King Felipe VI on 15th of January 2019 in the Murcia Region of Spain, having been built back in 2008, up to all the way into 2012, well within Spain’s financial crisis which didn’t end until around 2014 which took the airport by surprise and caused it to remain closed for around 7 years after being built.

The Corvera airport terminal building extends over 37,000 square metres, within the main area there are 24 check-in counters with nine boarding gates. Three of the boarding gates are for Schengen countries and six are for non-Schengen destinations and thus the airport has a capacity of more than three million passengers a year.

Since January 2019, more and more airline companies have been setting new connections, and many more companies are planning to do so in 2020 and onwards.

Which are the destinations Corvera Airport covers in 2020?

Airlines currently cover these destinations, although most are not available year round:

Which are the facilities found in Corvera airport?

To use the free assistance service, make sure that:

AENA will ask you to provide the following:

Other facilities that the Corvera airport offers:

If you would like to see a walkthrough video, corveraairporttravel.com has made a great one which you can see below.

Is there free Wi-fi at Corvera airport?

Yes, you can register by email, Facebook or LinkedIn or as an Aena Club client and it allows you to register several devices at the same time without any problems.

Steps on how to connect:

How do I get to Corvera airport?

Corvera airport is not hard to find, it has signs directing you more than 50Km in the surrounding areas on roads and motorways, if you don’t have a car, you can count on Taxi or bus, no train yet, although in July 2018, the national government announced that Madrid and Murcia would be connected by the AVE high-speed rail network this year.

The cities that connect to the airport through bus are: Murcia city, Cartagena, La Manga, Mar Menor, Mazarrón and Águilas.

If you want directions, click on this link to see where Corvera airport is on a map.

What are the departures at the Corvera airport?

What are the arrivals at the Corvera airport?

What more can we expect to happen in the Corvera airport in the near future?

What is the latest news on Corvera airport?

That’s all the information we have on the Corvera airport in Murcia, if you think the information provided is incorrect, or you would like us to add something, please send an email to info@qualityhomescostacalida.com with the details and we will update this post.

Murcia with its 320 days of full sunshine and never dropping beneath 0ºC in the winter months, alongside the dry and arid desert type landscapes, Murcia offers very unique Golf courses compared to other golf courses around the world.

Known as the "Garden of Europe," Spain has been one of the most favorite vacation and investment destinations for some of the most affluent people worldwide for quite a while now. It is estimated that before the 2008 housing crisis, Spain built more homes than Germany and France.